A downloadable game for Windows and macOS

The forest is dark and lonely, but you don't have to stay there. Keep moving forward, stay alert, and mind the rabbits.

My name is doremi! I love cats.

Lovely game to play but the plot is unclear. I'm not sure if it was a bad play through on my part but I didn't end up using all of the items I found and there is little to no story line even though it hints at one. I wish there was more explanation to the plot but otherwise a decent game! Great puzzles.

I love this! wonderful tense atmosphere and abstracted, haunting forests. Couldn't find the ending but I'll give it another attempt later. Thank you for making it <3

Thank you for playing! I hope you find your way there soon. <3

I liked this game! I do wish the big chase at the end didn't have so much buildup (only 'cause I died so many times, and seeing the buildup over and over again was frustrating). Otherwise, it was really well done and I really liked the design!

I don't quite understand what the story was about, I wish there was some more discussion in the comments! All I understood is that her parents are dead, I think? Did it have to do with a bus? Or was she abused and ran off in the boss? I'm sorry, I'm probably being thick lol! Is it that she is seeing her parent's graves after thier death, and reliving the trama of her abuse from them? I would love more discussion!

Thank you for playing! I appreciate hearing your thoughts.

Such a lovely game:) really scary

are you from Romania? after the title

Thank you for playing!

I missed a lot on the first playthrough, but I'm pretty sure I missed things even on my second.

i can't save my game :C does anybody knows why?

Sorry to hear that! Can you let me know if you're using a Mac, or Windows? Thanks!

I hope this helps!

im stuck in the area with the floating head and the bloody tombstone :/

That was awesome! Great atmosphere and scares. Thank you for creating the game! Here's my full playthrough (polish languague)

Hey, just finished recording a let's play, but I had a question. Does having the dog affect the game aside from being able to dig up that one dirt patch near the end? (Or the red cat?) Every time I put the name in the tombstone, the dog would appear, but the game would stop responding.

I kept a second save file after I discovered the problem, and I can give you the file if it would help.

Either way, I enjoyed it. Incredibly creepy.

Edit: Went back and played it again. I got Norma, but I missed a LOT of stuff. She didn't dig up the spot, and the ending didn't change, so I still think I messed up.

I loved the atmosphere in this game. It was fun to play and terrifying.

Reply
Neco The Sergal1 year ago

Gave it a bit of a Let's Play, waiting to see if I'll continue from here - 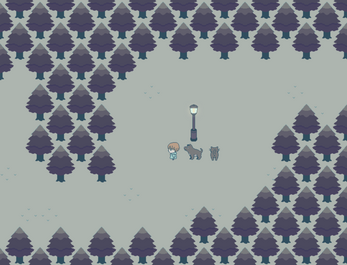 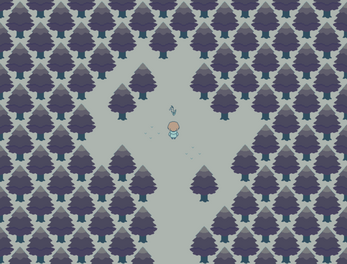 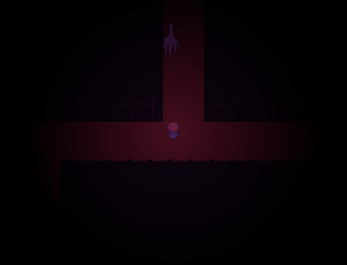 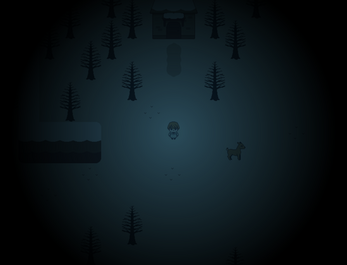 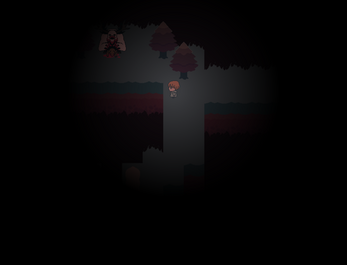